Big Is Informative, The experience of UK Biobank 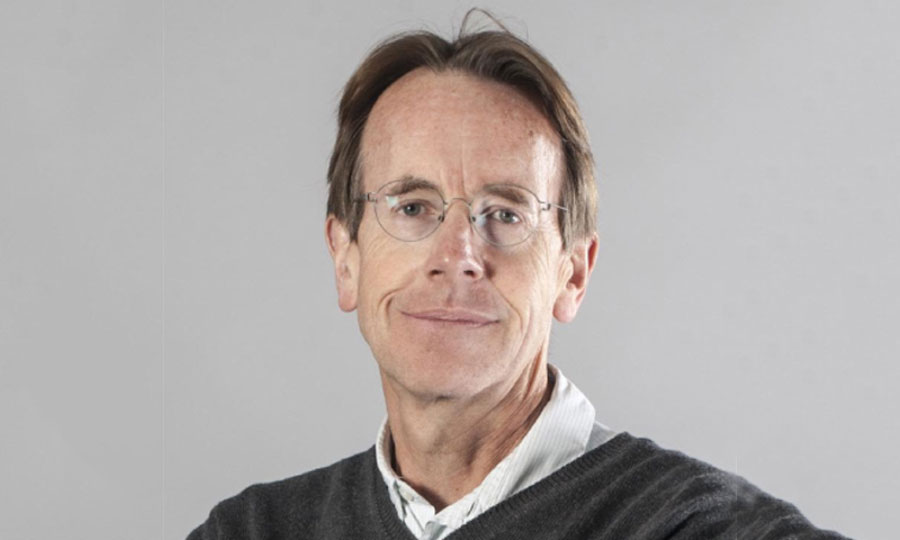 The UK Biobank is the largest widely available genetic epidemiological data set in the world. The data set includes genotype, whole exome and whole genome sequencing data on 500,000 individuals, linked to a rich set of thousands of self-reported traits, clinical care records, biomarker measures, and imaging data. Participants aged 40-69 years were recruited during 2006-2010 across 22 recruitment centers in the UK and have been followed up multiple times since collecting a huge range of information on their traits, biomarkers and diseases. By early-2021, more than 20,000 researchers from almost 90 different countries had registered to use the resource.